Moxa therapy here at En Pointe Ancient Therapies in Wigan is an old part of traditional Chinese medicine. Moxa or mugwort (artemisia vulgaris) has a warming effect. This herb can be used in various ways. The raw herb can be placed in turrets on the skin, a moxa ‘cigar’ can be held above the skin or on an acupuncture needle to get heat into the body. The heat from the moxa penetrates deep into the acupuncture points and there it will stimulate the energy flow or Qi.

The application depends on the nature of the complaint. Moxa can have a beneficial effect, particularly in the case of complaints where a form of cold, emptiness or blockage emerges, severe fatigue, injuries (bruises and sprains) and joint pains.

Moxa during pregnancy and for fertility

There is another very important application of moxa therapy: a breech presentation. Moxa can be used to help to turn the baby using specific acupuncture points.  Moxa is also used in fertility treatments to get heat into the uterus area and to stimulate blood flow in this area.

There is a small inconvenience associated with moxibustion: the smoke and odour. Although there are so-called smokeless varieties of moxa, the preferred true moxa (made from mugwort) does produce a lot of smoke when burned.

However, the lingering odour produced from burning mugwort unfortunately smells somewhat like a well known recreational drug. However a quick shower will get rid of the smell when you get home and there is no after smell once your clothes have been washed.

If you want to know more about Moxa Therapy here in Wigan give me a ring or a message to discuss your options. 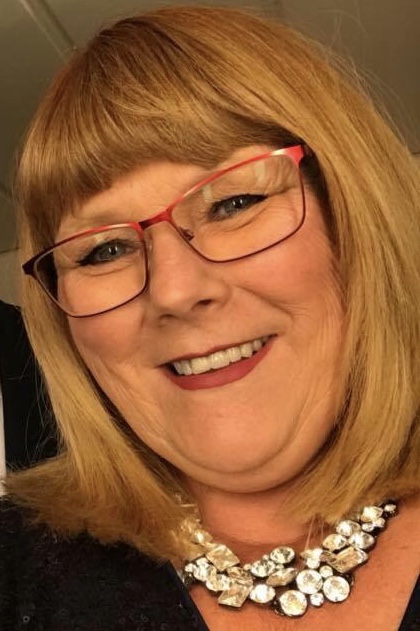 Welcome to my site!

Please have a look around and get in contact!

What is Cupping Therapy?

Any cookies that may not be particularly necessary for the website to function and is used specifically to collect user personal data via analytics, ads, other embedded contents are termed as non-necessary cookies. It is mandatory to procure user consent prior to running these cookies on your website.